Dealing with the criminal justice system can be incredibly overwhelming. Whether you are the target of an investigation, have been criminally charged with a misdemeanor or felony, or are concerned you may be charged, you need to be confident that you are being both proactive and aggressive in your efforts to protect your legal rights.

How an Experienced Criminal Defense Attorney in San Diego Can Help 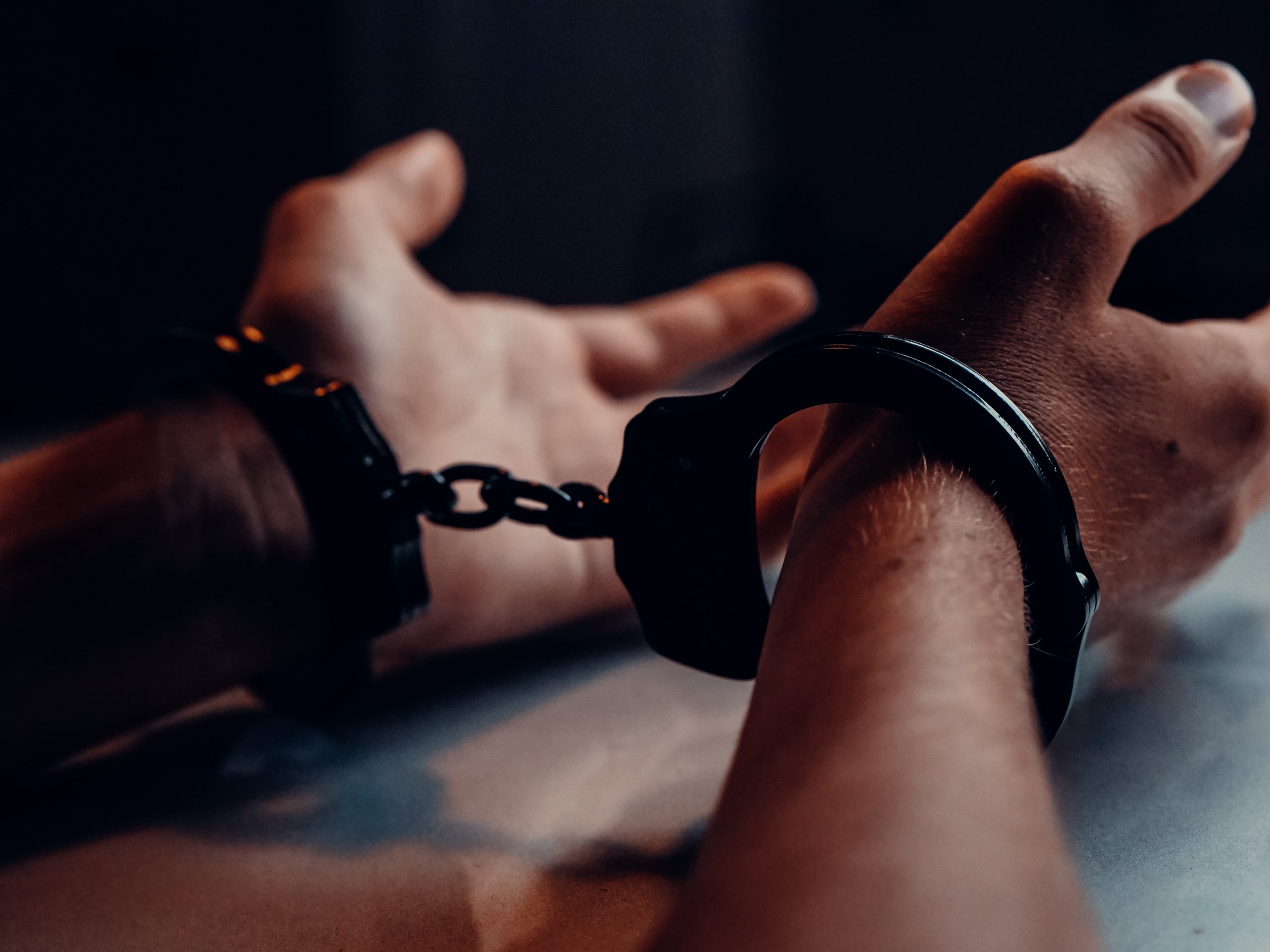 Whether you are potentially facing an arrest, trial, or investigation involving the United States Attorney’s Office, District Attorney’s Office, FBI, IRS, DEA, or Attorney General’s Office or the San Diego police, you need to take steps to protect yourself. Consult with an experienced criminal defense attorney to formulate the best and most aggressive defense.

We have you covered.

Our criminal defense attorneys understand how the court system works and aid people facing criminal charges in San Diego. We know that those who have been charged with a crime have a lot at stake. That is why we are dedicated to representing clients in a wide variety of matters, from trespassing to sex crimes to white collar crimes and investigations. 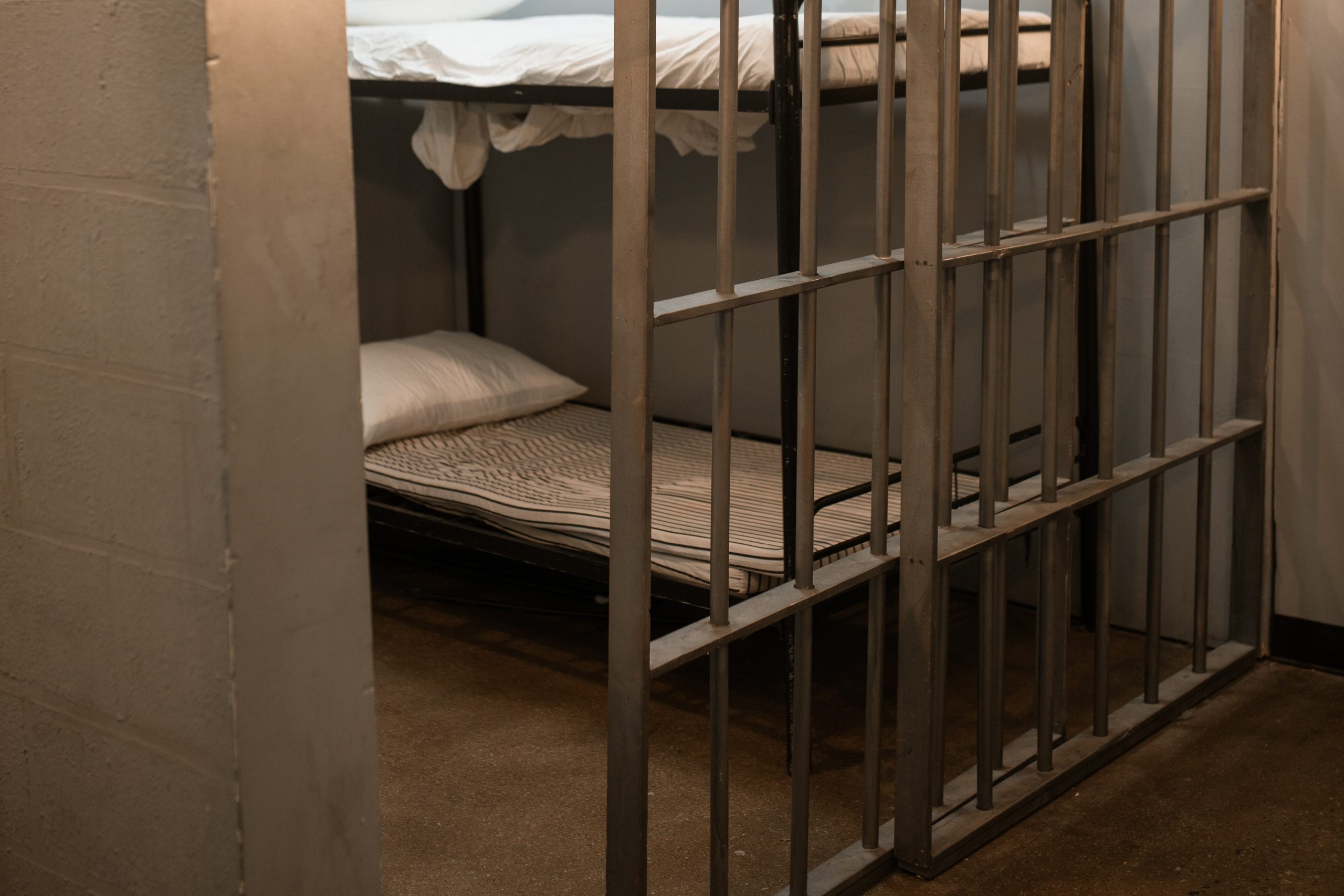 “He has the experience, expertise, insight and he just gets it.”

California is one of several states that has a separate crime for vehicular manslaughter. As the name implies, this crime occurs when you kill someone while you were driving a vehicle.

This crime can be an intentional act or even an unintentional act while you were intoxicated. This can be charged as a felony or a misdemeanor and is in addition to any civil liability, such as a suit by the victim’s probate estate. These claims can be brought by estates outside of California, such as the recent win by a probate attorney in Houston, Texas obtained against a California defendant that has been in the national news.

If you or a loved one has been involved in a vehicular manslaughter case, here is what you need to know.

Manslaughter is included in a set of crimes known as criminal homicide. It includes voluntary, involuntary, and vehicular manslaughter.

Section 192 of the Penal Code says that a person commits vehicular manslaughter if he kills another person while operating a vehicle as part of a criminal act or criminal negligence:

This section is separate from Section 187. Section 187 applies if you killed someone while driving a car and committed an act that was a felony. This is often referred to as the California felony murder rule.

You can be charged with a misdemeanor or a felony for vehicular manslaughter. Thus, the punishment can vary widely.

The max punishment for a misdemeanor charge with gross negligence is one year in county jail. The max felony charge is six years in state prison.

Ordinary negligence is a misdemeanor with one year in county jail.

See how we can help